Until recently, when the enamel or dentin of a tooth was damaged by a cavity or broken teeth, dentists like Dr. Nathaniel M. Taylor would always use a metal amalgam filling to repair your tooth and protect it from further damage. While silver fillings have their virtues, they don’t actually bond with the tooth, and a filling of this type can leave the tooth weakened or sensitive. Recently, another option has been developed: tooth-colored resin fillings.

Tooth-colored fillings are a durable, aesthetic option for repairing cavities.

Why Should You Get Them?

Tooth-colored fillings offer an unmatched aesthetic appeal, but that isn’t their only strength. These fillings not only resemble the look of your natural teeth, but they have been engineered to bond with your damaged tooth and strengthen it in a way that metal fillings never could. Because they can be applied directly to the tooth rather than being made and inserted, composite resin fillings can fit more closely into a cavity, leaving less space for bacteria to work its way in. Finally, because they don’t rely on the shape of the hole to keep them in place, resin fillings allow us to leave more of your natural tooth structure intact, a conservative approach that we believe will contribute to greater dental health over the course of a lifetime. 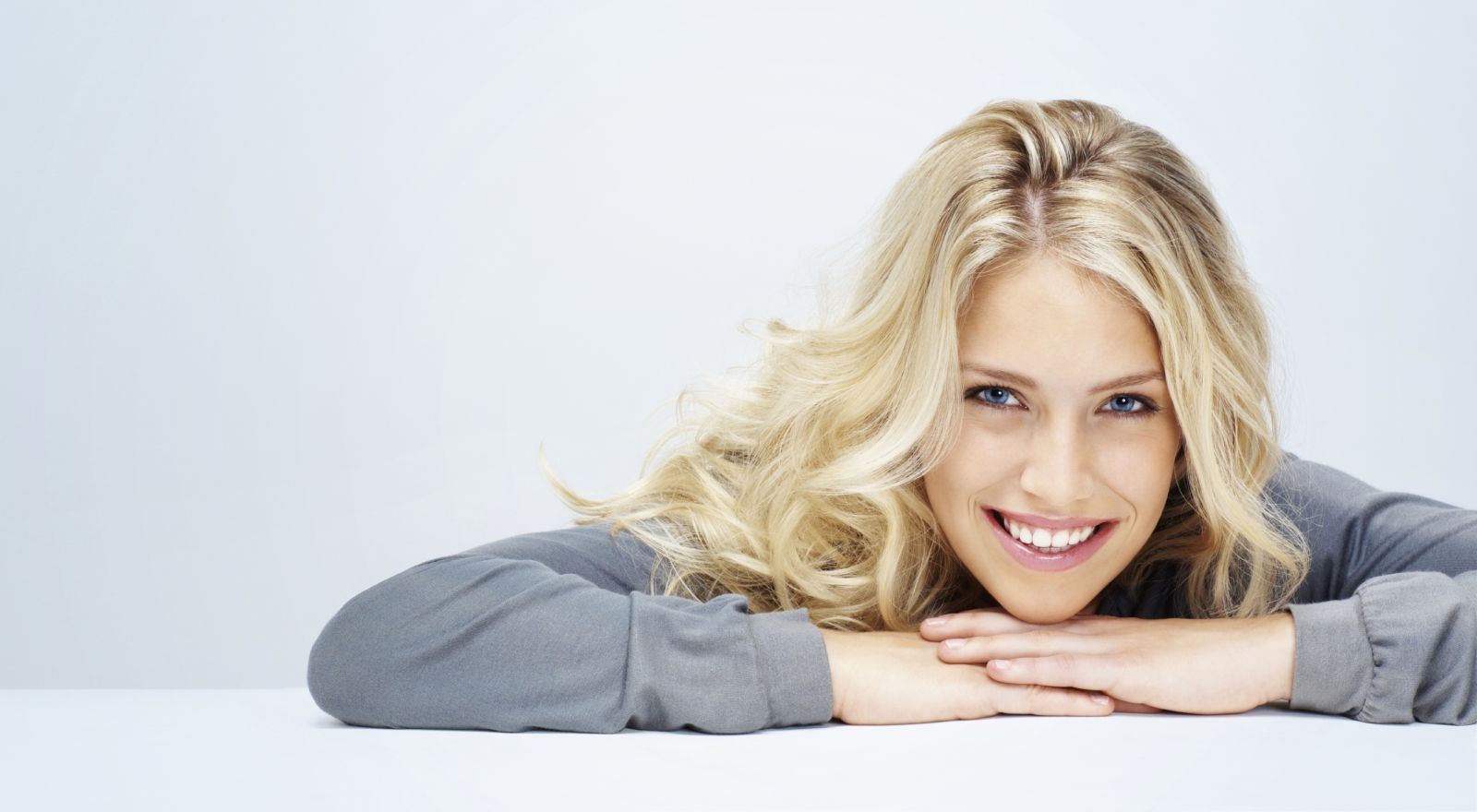 How Do They Work?

There are three different procedures used with tooth colored fillings, depending on the position and severity of the damage. The first procedure is called direct fillings. Dr. Taylor does a direct filling when you have small cavities or other damage. The direct filling is created when the damage is covered with a layer of resin, cured it with a special light, and repeated until the damage has been repaired and the resin has been formed to look like your natural teeth. Direct fillings are simple, and can be done completely in one visit with Dr. Taylor.

The final type of filling Dr. Taylor uses is called an indirect filling. Indirect fillings are used when your tooth has been damaged so much that there is not enough of a healthy tooth left to repair. If this is the case for one of your teeth, Dr. Taylor will create a crown that resembles your natural tooth, and will place it over the damaged one. The procedures for an indirect filling are the most complex, and take place over several appointments.

If you are looking for a dentist in North Royalton, OH to restore the pearly to your pearly whites, schedule an appointment at North Royalton Family Dental today. With tooth colored fillings, we can give you a smile you’ll be proud of.